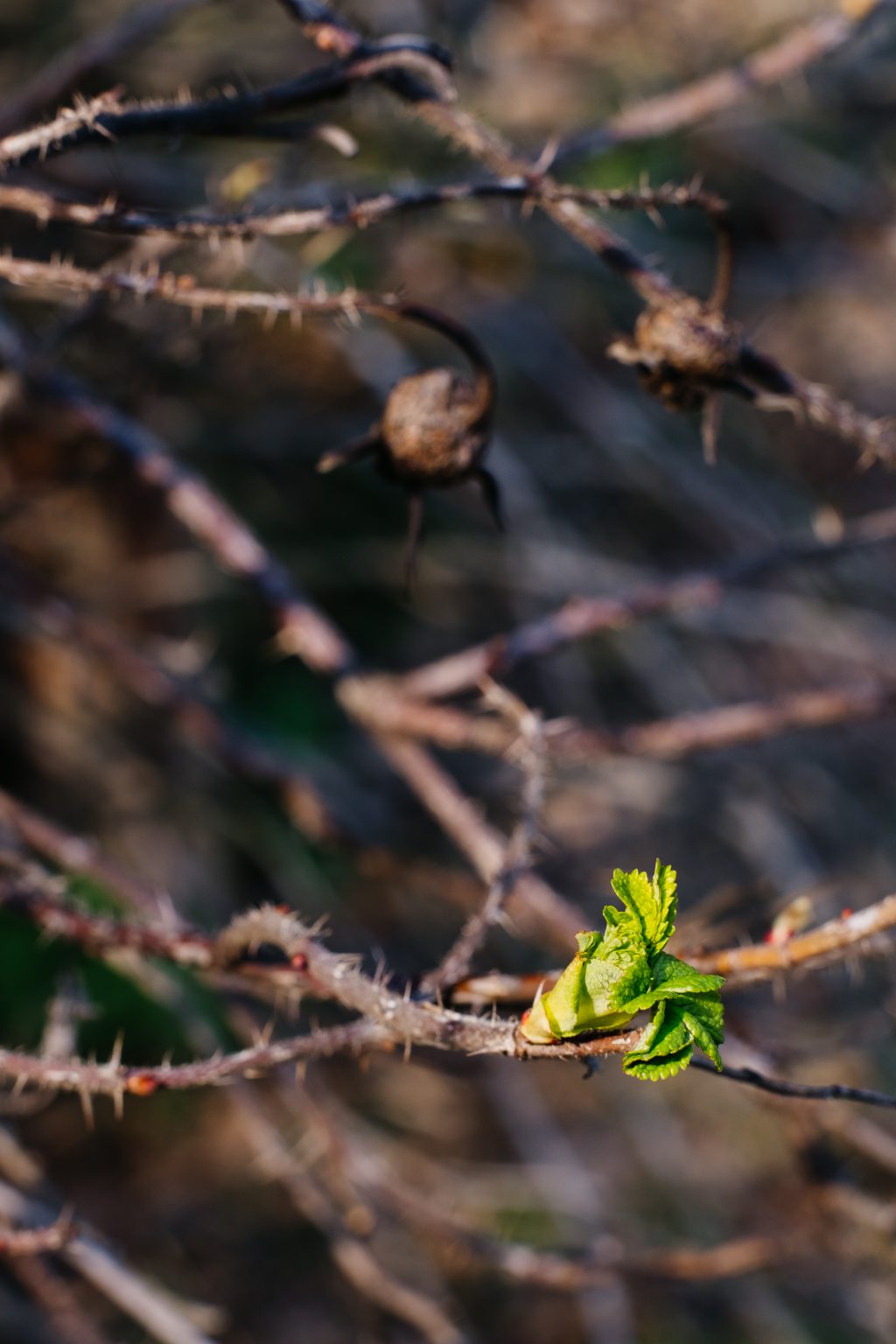 Edgar Davids says he will not play football again after being sent off in Barnet’s 2-1 defeat by Salisbury City on Saturday.

The former Holland international, who is also manager of the Skrill Conference side, kicked out at an opponent with 10 minutes to go at the Raymond McEnhill Stadium and was shown his second yellow card of the afternoon.

In his post-match press conference, Davids announced he is hanging up his boots and claimed that referees are targeting him and the rest of his side.

Marching orders: Edgar Davids was sent off for Barnet as they played Salisbury in the Skrill Conference

Adamant: The Barnet manager has said that he will never play again

Trudging off: It was his third red card of the season, his fifth overall for Barnet

According to @Barnet_Bee on Twitter, Davids said: ‘I think I know for definite now that the league is targeting Barnet.’

The ex-Juventus midfielder says he will now focus solely on his management duties.

Davids enjoyed a glittering playing career with spells at Ajax, AC Milan, Barcelona, Inter Milan and Tottenham. He also won 74 caps for Holland between 1994 and 2005.

After a brief and unsuccessful spell with Crystal Palace in 2010, the 40-year-old appeared to have called time on his days as a player.

But he re-emerged with Barnet two years later, joining the north Londoners as a player and joint-manager alongside Mark Robson.

Despite being unable to save Barnet from the drop last season, Davids stayed at the club in a bid to restore their Football League status.

He has been criticised by some fans after refusing to travel to away games which require an overnight stay, choosing to leave assistant manager Ulrich Landvreugd in charge.

His side sit ninth in the Conference table, just three points points away from a play-off spot.